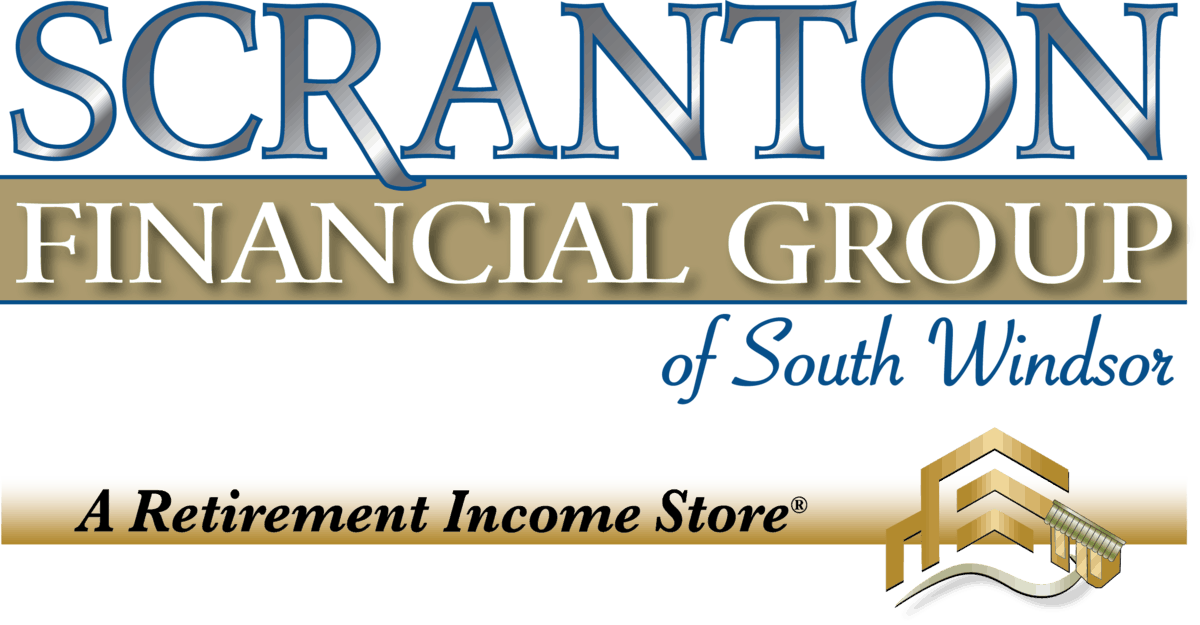 January is typically a strong month for the municipal bond market, but 2018 began with the worst January performance since 1981, driven by rising interest rates and uncertainty over changes in the Tax Cuts and Jobs Act (TCJA).1

The muni market stabilized through late April 2018, but uncertainty remains.2 The tax law changed the playing field for these investments, with a mix of factors that could affect supply and demand.

When considering these dynamics, keep in mind that bond prices and yields have an inverse relationship, so increased demand generally drives bond prices higher and yields lower, and vice versa. Any such changes directly affect the secondary market for bonds and might also influence new-issue bonds. If you hold bonds to maturity, you should receive the principal and interest unless the bond issuer defaults.

Municipal bonds are issued by state and local governments to help fund ongoing expenses and finance public projects such as roads, water systems, schools, and stadiums. The primary appeal of these bonds is that the interest is generally exempt from federal income tax, as well as from state and local taxes if you live in the state where the bond was issued. Because of this tax advantage, a muni with a lower yield might offer greater value than a taxable bond with a higher yield, especially for investors in higher tax brackets.

The lower federal income tax rates established by the new tax law would cut into this added value, but the difference is relatively small and unlikely to affect demand. Many taxpayers, especially in high-tax states, may find munis even more appealing to help replace deductions lost to other TCJA provisions, including the $10,000 cap for deductions of state and local taxes.3 Tax-free muni interest can help lower taxable income regardless of whether you itemize deductions.

The large corporate tax reduction from a top rate of 35% to 21% is likely to have a more significant effect on demand for munis. Corporations, which own a little less than 30% of the muni market, may hold on to bonds they currently own but become more selective in purchasing future bonds.4

The supply of new municipal bonds dropped after the fiscal crisis as local governments became more cautious about borrowing. The TCJA further tightened the market by eliminating “advanced refunding” bonds, issued to replace older bonds at lower interest rates, which have accounted for about 15% of new issues.5

This is expected to reduce the supply of bonds for the next three years or so, but the long-term effects are unclear. If interest rates continue to climb, there is less to gain by replacing older bonds, but local governments may issue taxable bonds if they see an opportunity to reduce interest payments. There may also be changes to the structure of future muni issues.6

Munis are considered less risky than corporate bonds and less sensitive to changing interest rates than Treasuries, making them an appealing middle ground for many investors. For the period 2007 to 2016, which includes the recession, the five-year default rate for municipal bonds was 0.15%, compared with 6.92% for corporate bonds. Most of those defaults were related to severe fiscal situations such as those in Detroit and Puerto Rico. The five-year default rate for investment-grade bonds (rated AAA to BBB/Baa) was just 0.05%.7

Treasuries, which are backed by the full faith and credit of the U.S. government as to the timely payment of principal and interest, are considered the most stable fixed-income investment, and rising Treasury yields, as occurred in early 2018, tend to put downward pressure on munis.8 However, Treasuries are more sensitive to interest rate changes, and stock market volatility makes both Treasuries and munis appealing to investors looking for stability.

The most convenient way to add municipal bonds to your portfolio is through mutual funds, which also provide diversification that can be difficult to create with individual bonds. Diversification is a method used to help manage investment risk; it does not guarantee a profit or protect against investment loss.

Muni funds focused on a single state offer the added value of tax deductibility for residents of those states, but smaller state funds may not offer the level of diversification found in larger states. It’s also important to consider the holdings and credit risks of any bond fund, including those dedicated to a specific state. For example, in October 2017, many state funds still held Puerto Rico bonds, which are generally exempt from state income tax but carry high credit risk.9

The return and principal value of bonds and bond fund shares fluctuate with changes in market conditions. When redeemed, they may be worth more or less than their original cost. Bond funds are subject to the same inflation, interest rate, and credit risks associated with their underlying bonds. As interest rates rise, bond prices typically fall, which can adversely affect a bond fund’s performance. Investments offering the potential for higher rates of return involve a higher degree of risk.